Behind the Scenes of The Escape Game, Ruins: Forbidden Treasure

Escape games are all the rage these days. I've been wanting to play one for quite some time and finally got the chance to try The Escape Game in Nashville. A few of my friends and I worked as a team to play the newest game, Ruins: Forbidden Treasure.

The premise of the game is: You’re on a relaxing aerial tour of a remote jungle when everything suddenly falls apart. You’re
stranded at the foot of ancient and mysterious temple ruins – home of a massive fabled treasure.

The goal? To maneuver your way through the ruins using clues and teamwork to escape and return the treasure to its home. 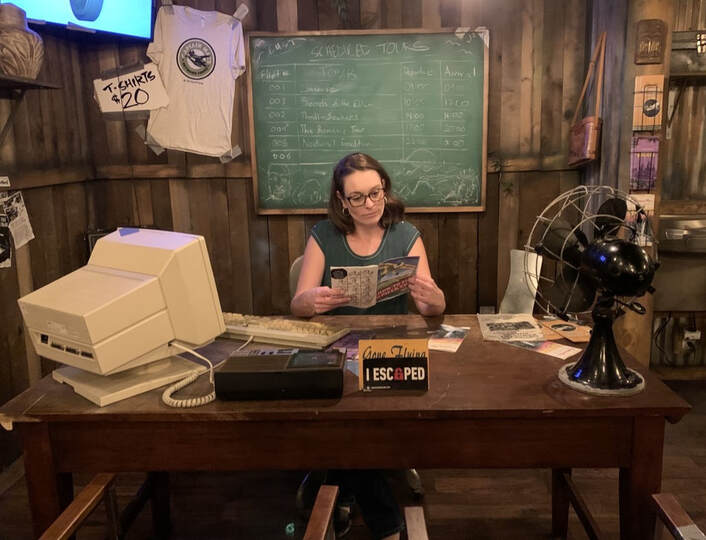 The game starts in the lobby, where players are introduced to their guide, Theodore MacManus, a.k.a. Captain Mac. They are then strapped into the seats of his plane, where he shares that there will be a slight detour and the plane lands among the ruins of an ancient temple.
As my team and I played, we went through several different rooms. The atmosphere of the Ruins was very much reminiscent of an Indiana Jones movie. We were offered three clues that we could use throughout the game and ended up using them all. We were also provided with hints as we played, during moments when we were close to uncovering clues but needed an extra nudge to figure them out.

Below is a short clip of our experience, as we tried to piece all the clues together.
Our teamwork paid off, as we managed to escape with just 8 minutes and 22 seconds left. Not only was the experience super fun, it was a great way to spend time with my friends and work on our team-building skills.

The Escape Game offers several different games in multiple Nashville locations and is great for employee team-building sessions, girls night out or any other special occasion. 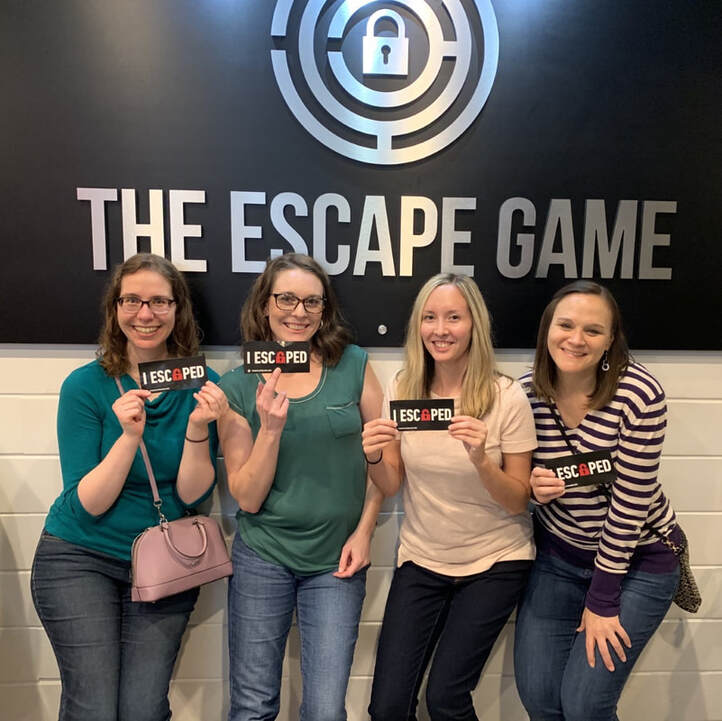